Today we visited Colin Brownlee who has probably the world's largest collection of recordings of cathedral and collegiate church choirs. He is also a resident and the archivist of the Beauchamp Community in Newland, Malvern. This collection of buildings was built by the Earl of Beauchamp in 1864 as almshouses for retired workers of the Madresfield estate and the poor of the parish. A choir school (which operated for almost 70 years) was also established at the property. The magnificent St.Leonard's Church is also located here. Today, the flats house 48 retired clergy and other anglo-catholics of the Church of England.

Colin showed us the collection and played us some tracks of interest. He then gave us a tour of the community. 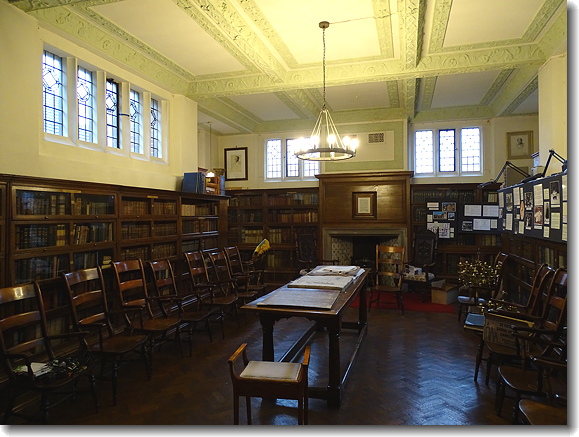 The library contains one of the most comprehensive collections of Victorian theology books anywhere. 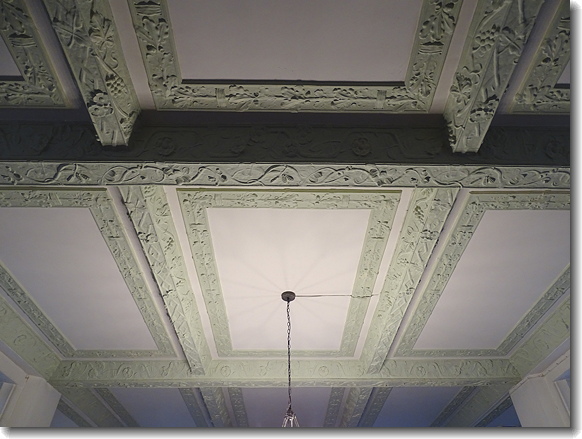 The ceiling of the library 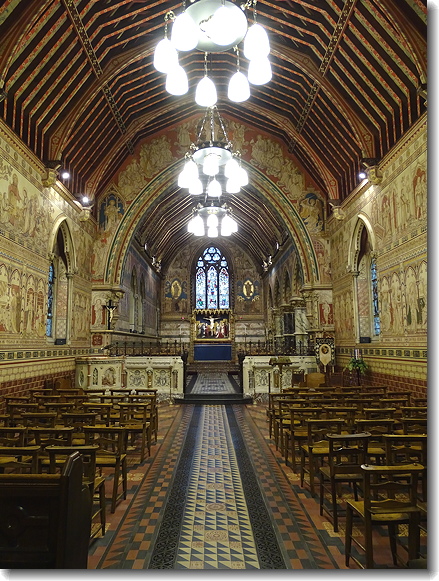 The Nave of St.Leonard's Church 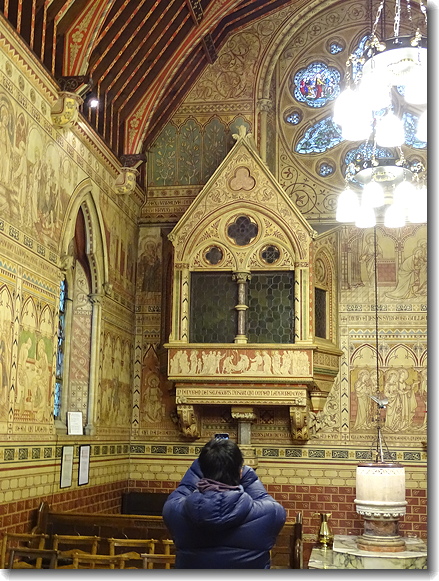 This oriel window allowed those who were sick in the matron's rooms to view Church services. 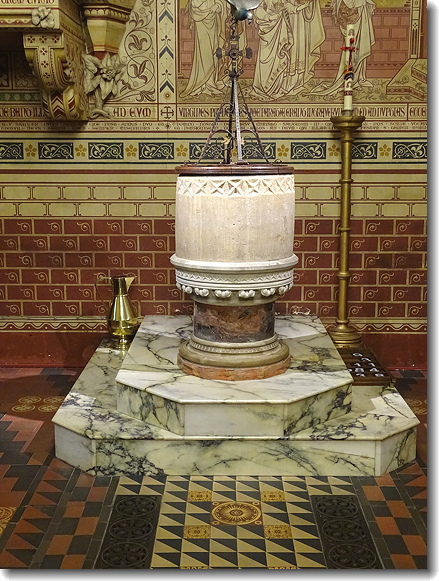 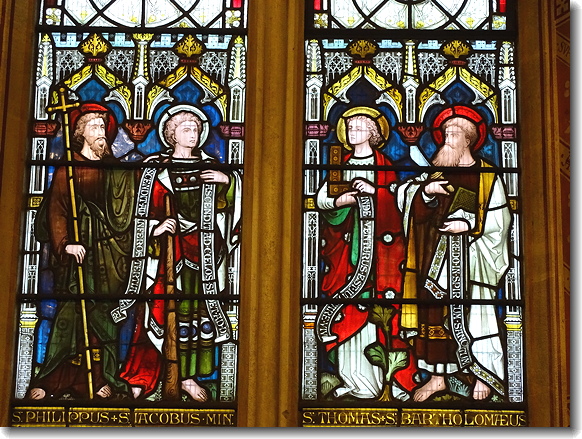 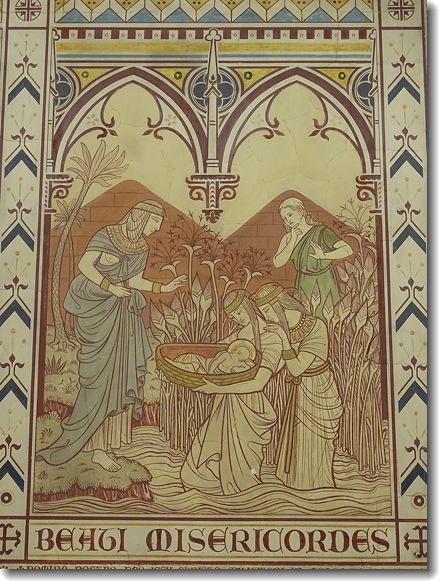 The Church is a listed Grade II building because of its frescoes. This one depicts baby Moses being rescued from the Nile by members of the Egyptian Court. 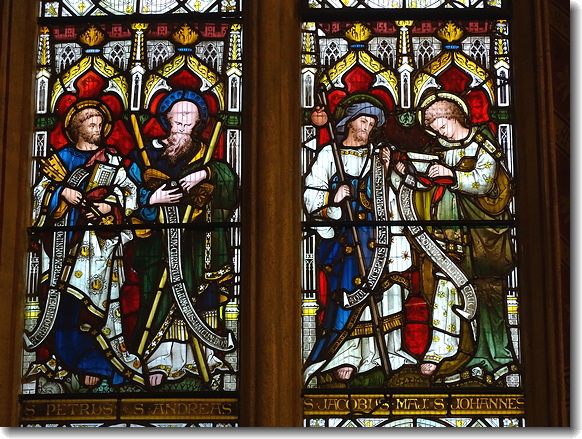 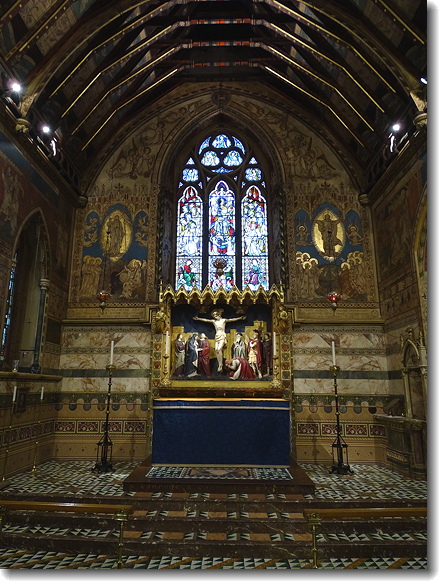 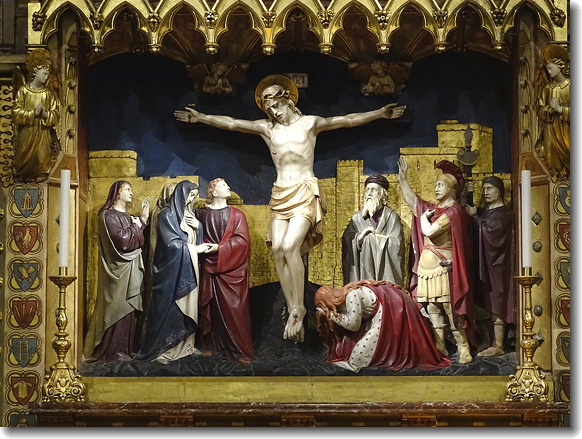 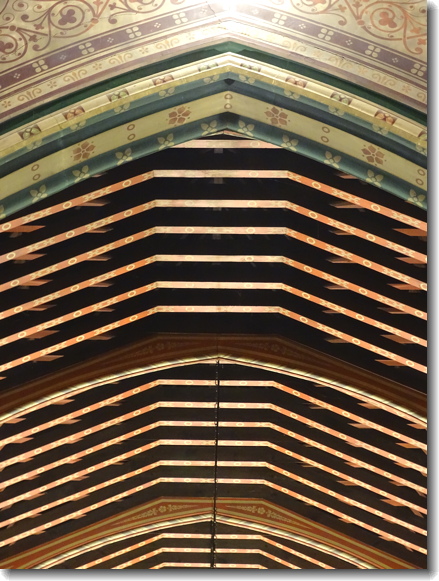 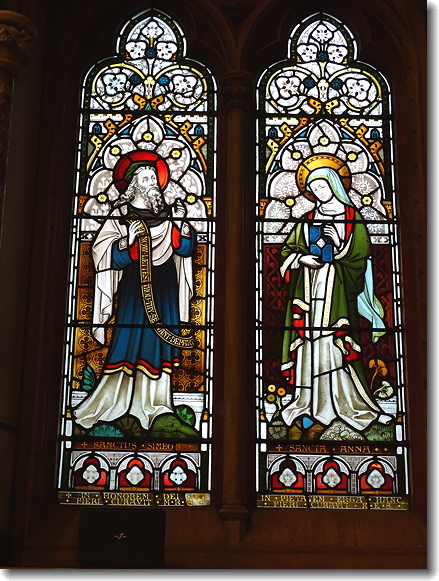 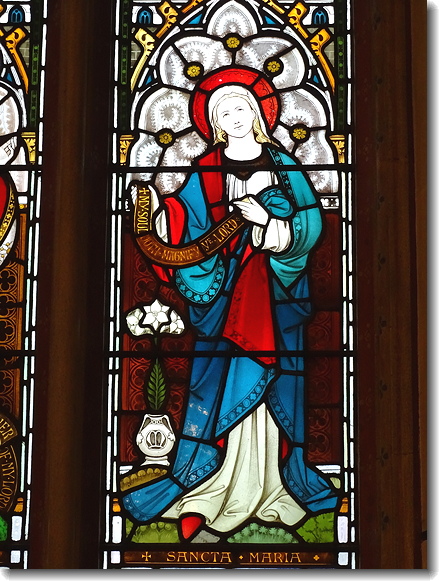 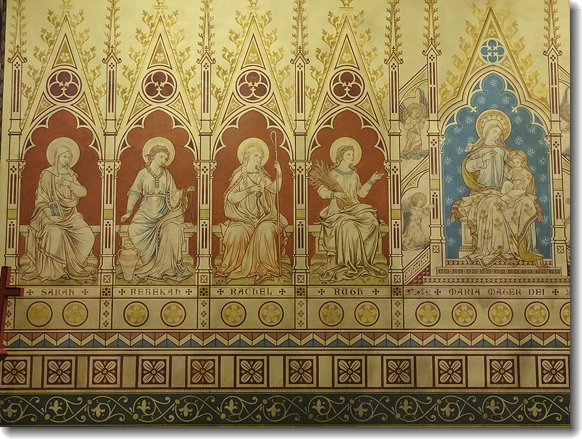 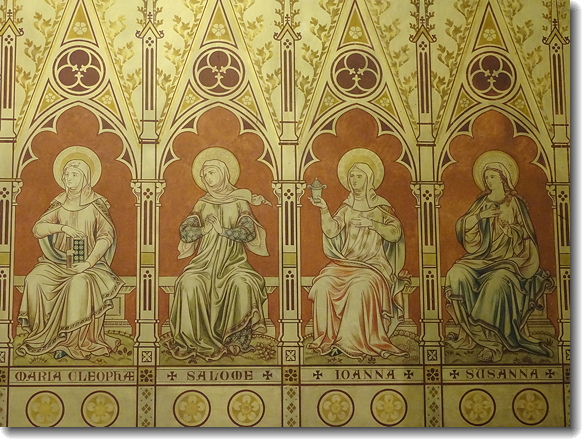 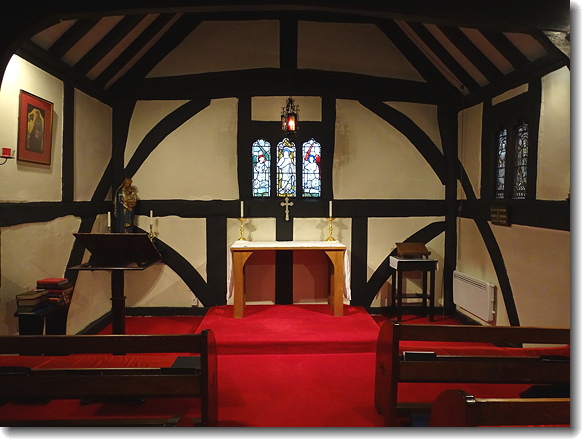 This medieval chapel is used for small services, held every day. Sunday services are held in the church. 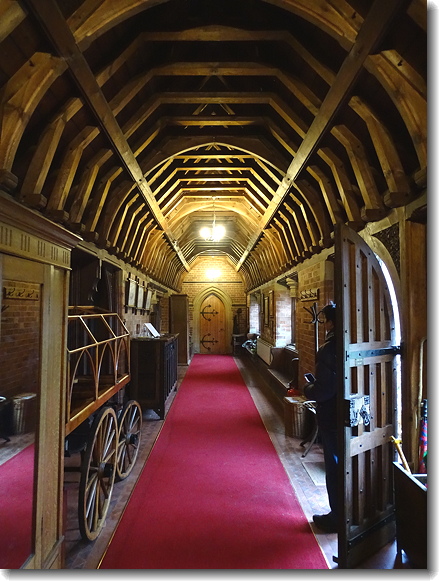 This walkway leads from the church to the building that used to be the chaplain's house. One of the chaplains had this walkway built so he wouldn't get wet when going from his house to the church! 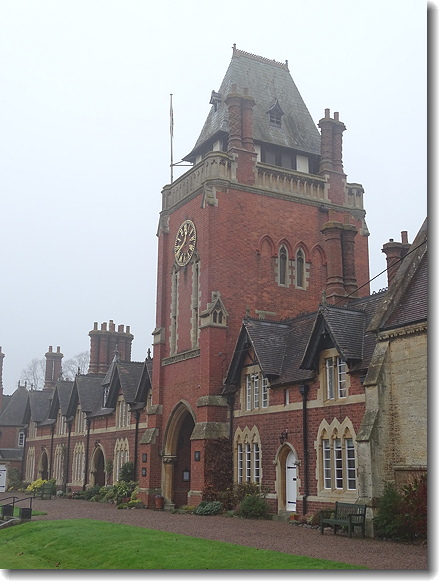 The clock tower (the clock still works and includes bells) 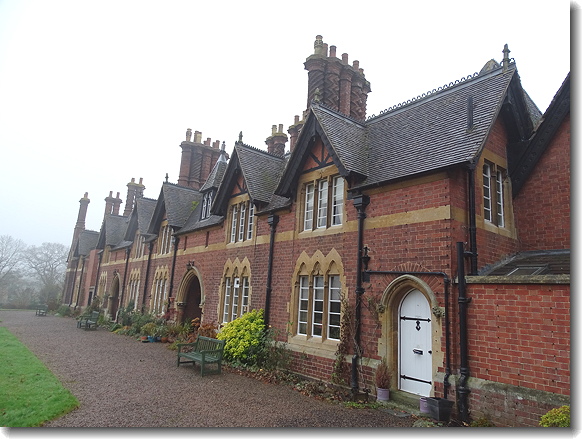 Some of the flats 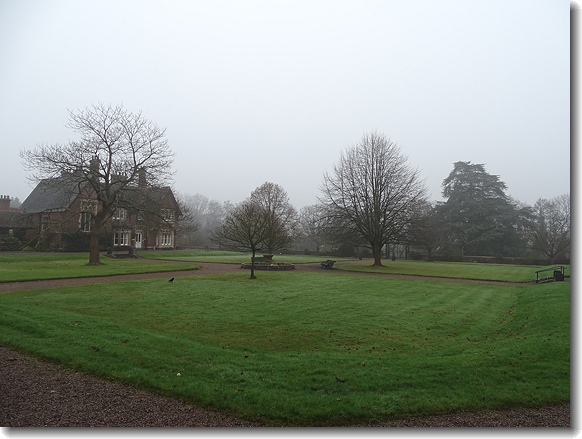 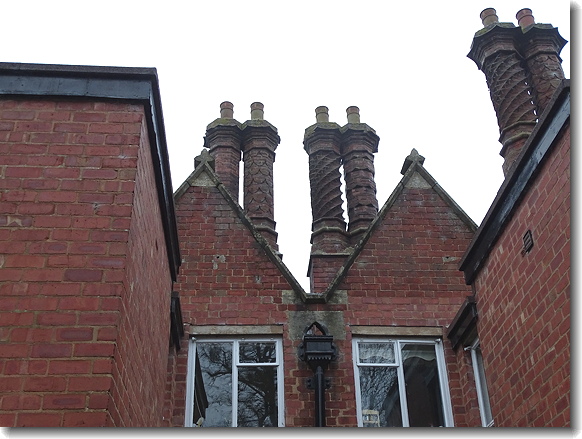 Every chimney is different! 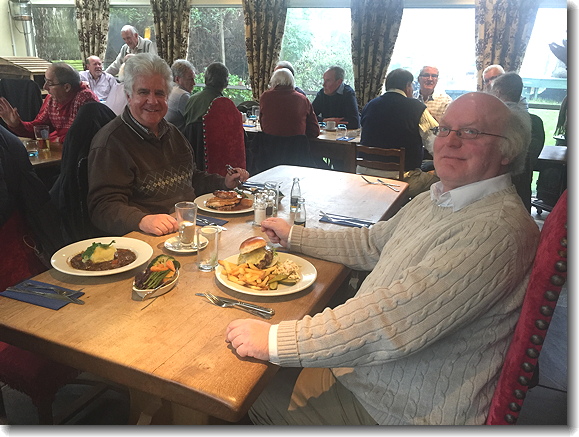 We took Colin out to lunch to thank him for the time he spent with us.

Satoshi and I both enjoyed our visit immensely. He is very knowledgeable about choral music and the history of the choir school and had many interesting anecdotes to tell. It was dark by the time we left! We had such a big lunch that neither of us wanted much in the way of dinner.