After our last wonderful breakfast at the Hilton Watford, we headed for Woburn Abbey. Despite its name, it is not an actual abbey - although it was once. When Henry VIII dissolved the monasteries, he gave Woburn Abbey to the first Duke of Bedford in 1547. To give you an idea of the size of the estate, when we got to the entrance and purchased our tickets, we were told we still had another two miles to travel to get to the house! On the way, we drove through a deer farm which includes nine species of deer. I don't know the species of the deer below but it looked quite majestic! 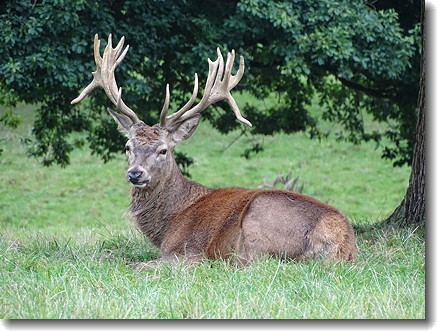 The current house dates from 1744 and is enormous! Our tour took us through about 20 of the rooms but we were not allowed to take photos. The photos below were found on the internet so you can get an idea of the amazing building and its art collection. It was a wonderful experience!

This was the first glimpse we had of the house 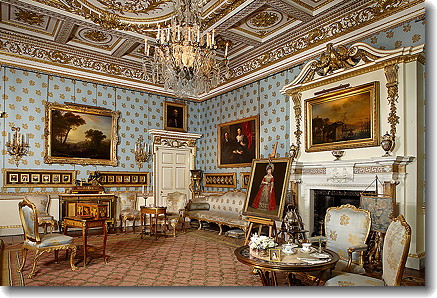 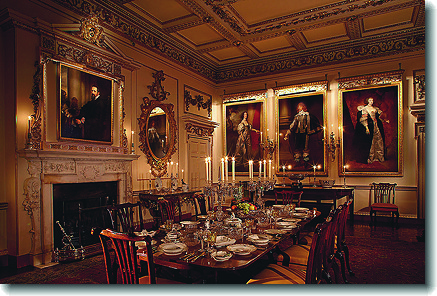 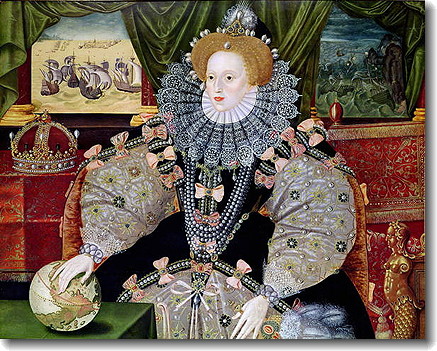 Another magnificent room in Woburn Abbey

We drove through the village of Woburn and stopped at St.Mary’s Church but it was very not open. We saw what appeared to be another church in the village. This turned out to be the museum. It was part of the original church In 1865, the 8th Duke had decided that the medieval church was not up to scratch so he demolished most of it and built the new church.

The remaining part of the medieval church at Woburn 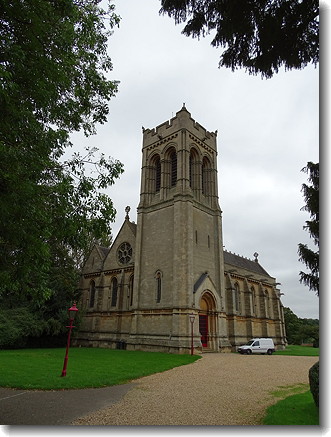 From Woburn, we headed toward Coventry via Northampton. The reason for this side trip was to visit St.Matthew’s Church. This church is famous because of its association with music. Walter Hussey was vicar there from 1937 to 1955 and was responsible for commissioning many musical and artistic works. These include Rejoice in the Lamb by Benjamin Britten (a favourite piece of mine). Sadly, we could not go inside this church either. They were auditioning for a new Director of Music! 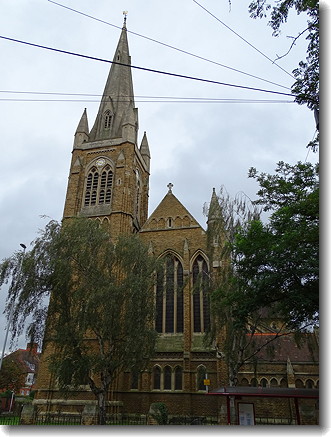 We arrived at our accommodation in Coventry about 5:30pm. This place was a three-storey house. We had the use of the first floor which included two bedrooms and a bathroom. Unfortunately, there was a very strong smell of cigarette smoke which pervaded everything. Even the towels smelled of smoke! At least the windows opened!