The day began with another visit to Salisbury Cathedral. The 10:30am Eucharist was to celebrate the Feast of Christ the King. It was sung by the Cathedral Choir together with Beckenham Parish Church Choir. The musical setting was Widor's Mass for Two Choirs and Two Organs (the same one we heard at King's College earlier in the month) and the music during communion was Bairstow's Let All Mortal Flesh Keep Silence. As we got to the Cathedral quite early, we had excellent seating within a few metres of the choirs. There were a total of 48 choristers and the sound was really wonderful. There is nothing quite like the opening of the Kyrie!

After a delicious lunch at the Cathedral's Refectory Café, we drove to Stonehenge. This is perhaps one of the most famous tourist attractions in England and, despite the very cold day, there were many people there. After parking our car, we had to catch a bus to the site. It is not possible to walk among the stones but you can get within a few metres of them. Despite the aura of mystery surrounding Stonehenge, I have to say that I was somewhat underwhelmed! I am, nevertheless, pleased to have seen it. 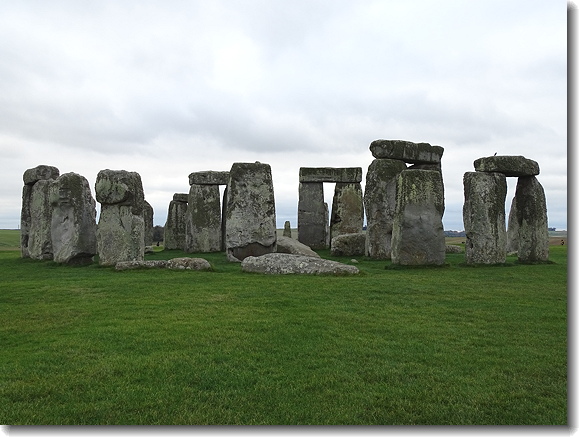 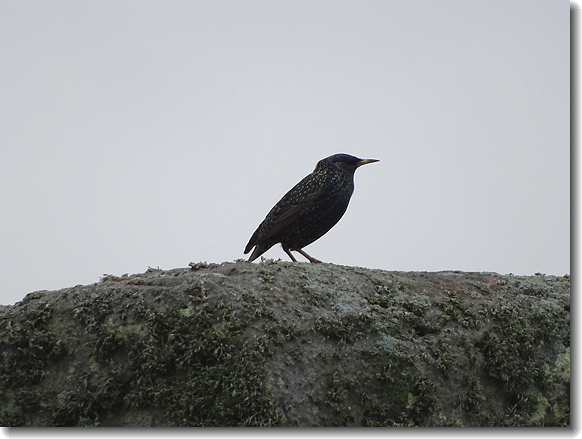 Did you notice this bird sitting on the top of the rightmost trilithon? I am still amazed at how good the zoom is on my camera. 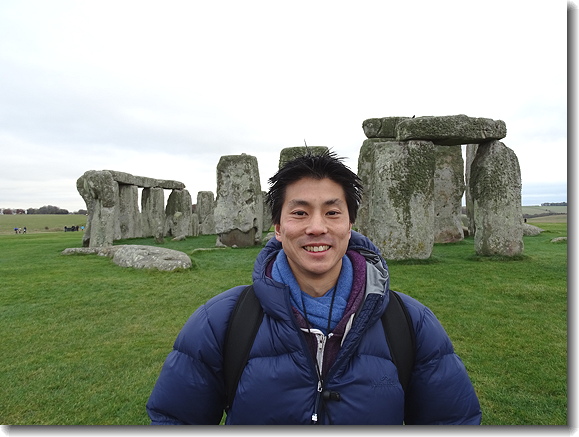 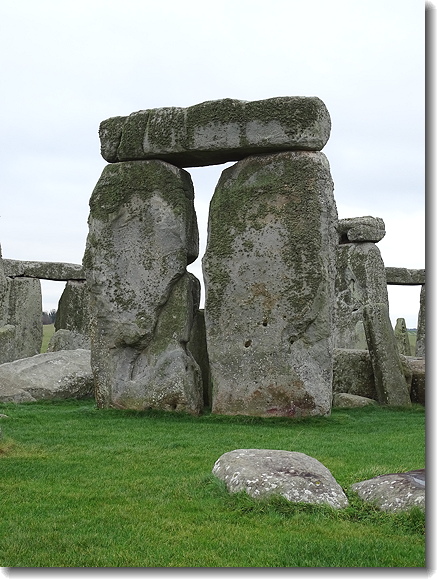 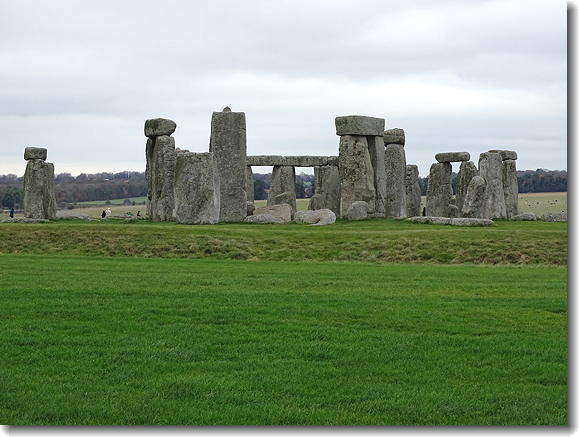 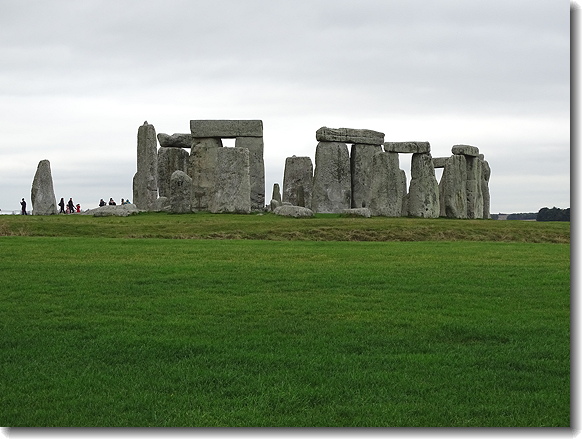 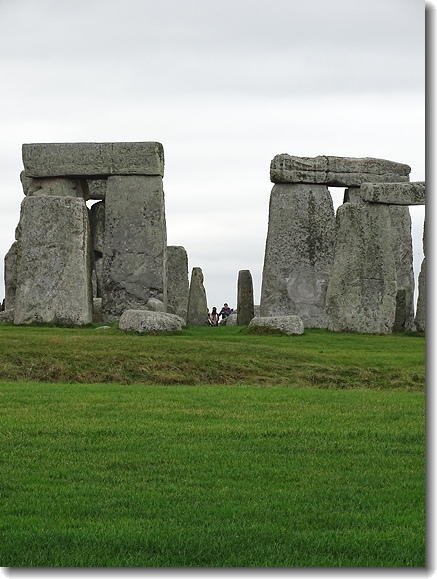 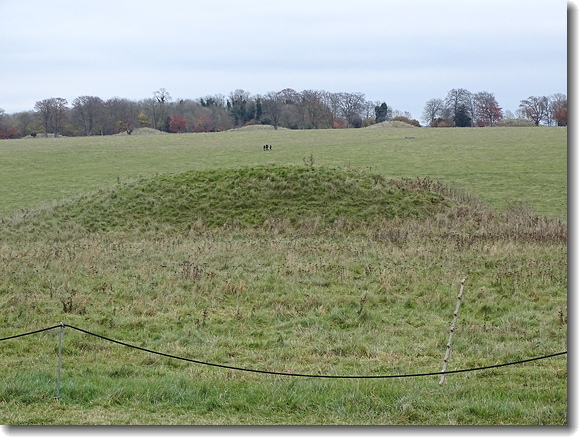 There are hundreds of these mounds over quite a large area around Stonehenge. Apparently, they have not been scientifically studied or excavated. 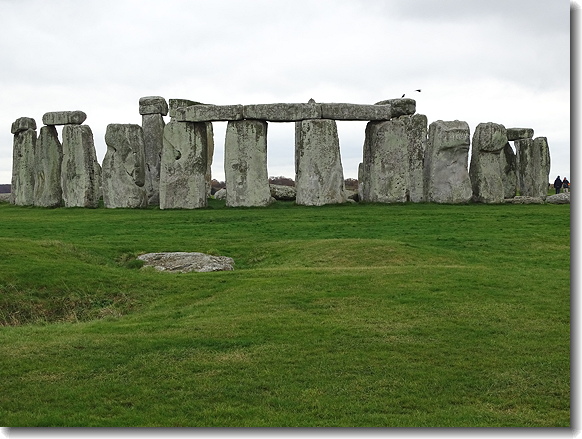 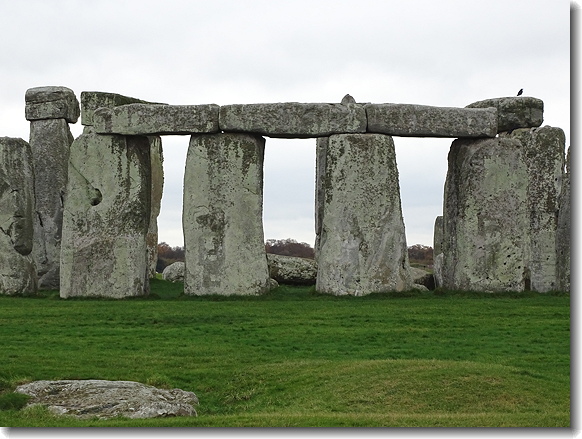 We had a flying visit to Old Sarum on the way back to Salisbury. There was a cathedral there until it was moved to its present location at the beginning of the the 13th century. There is some evidence of the castle but almost nothing to see of the cathedral except its foundations. 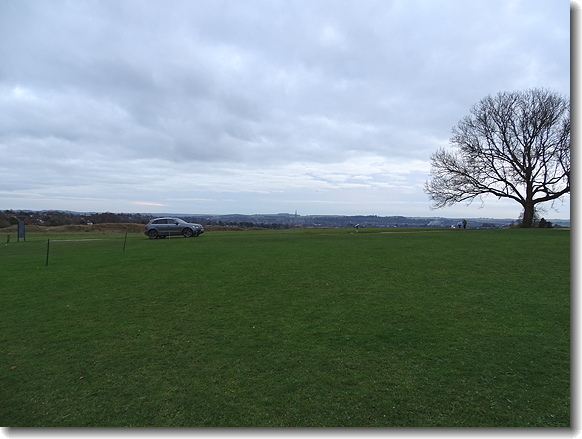 Old Sarum was located on a hill only a few miles from Salisbury. You may be able to pick out the spire of the cathedral in the centre of the photo. 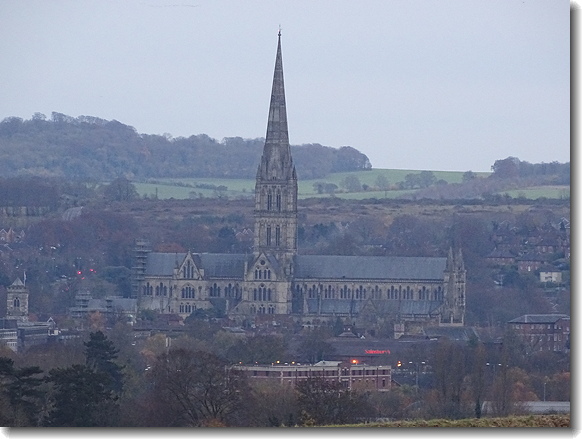 This is the same view as above but with the zoom on the camera. This photo helps you appreciate just how tall the spire is. It even has a navigation light at the top to warn aircraft! 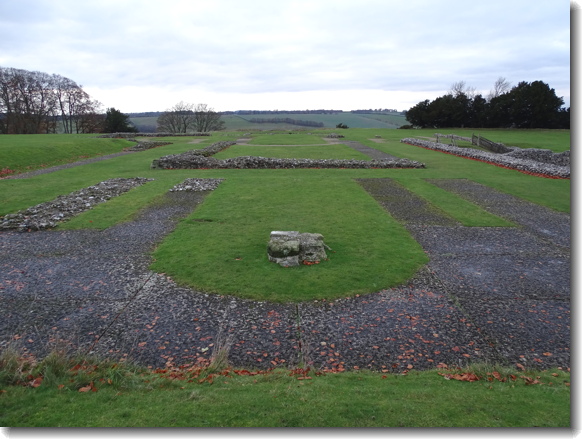 This is the site of the old cathedral looking from east to west. 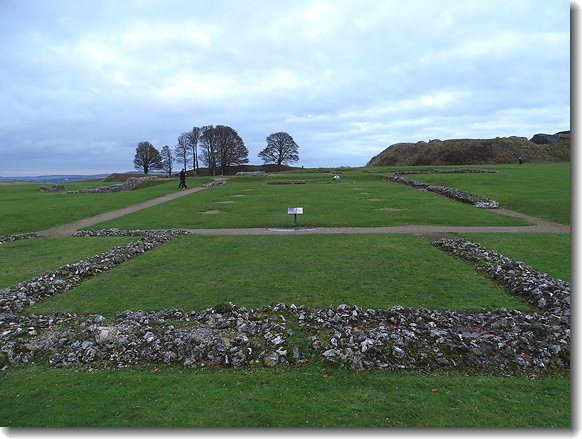 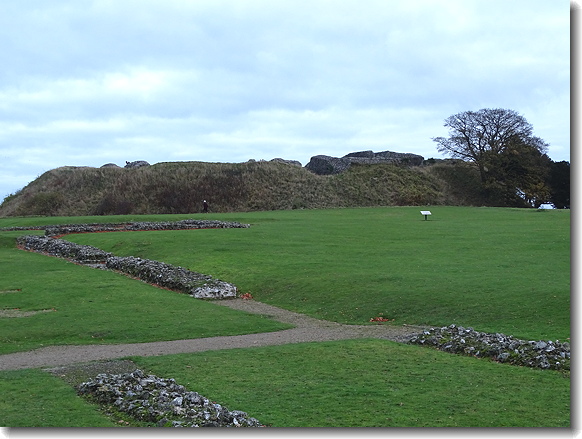 The castle from the cathedral 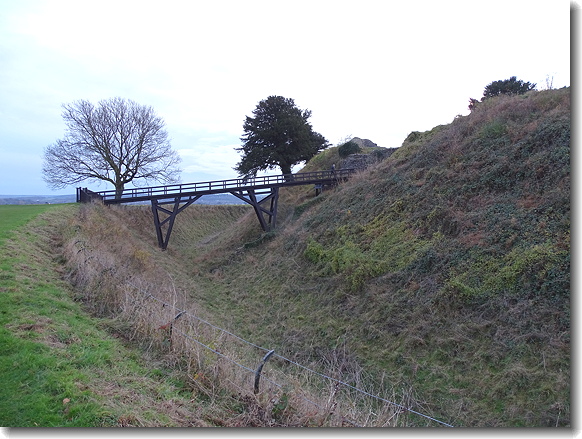 The old moat and the current bridge across it. 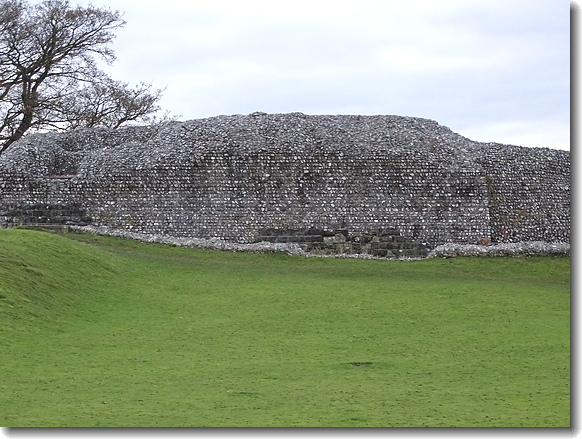 By the time we got up to the castle, the site had closed for the day but they kindly let us in long enough to take a couple of photos. 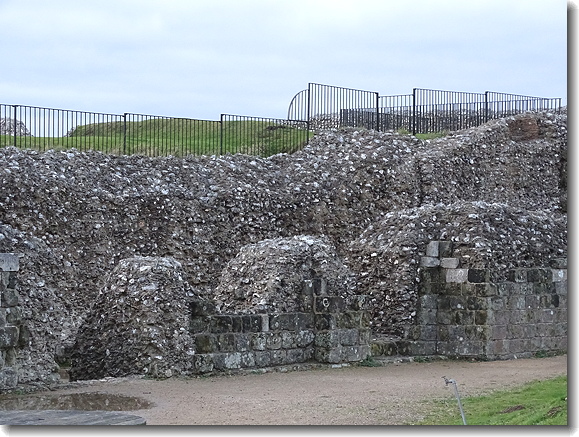 We only just got back to the present cathedral in time for Evensong. The service was sung by the Cathedral Choir together with Beckenham Parish Church Choir. The responses were by Rose, the canticles were Charles Wood's Collegium Regale and the anthem was Stanford's Cœlos ascendit hodie.

We had booked tickets for a concert later in the evening (at the cathedral) so, after collecting them, we sort of snuck back inside the cathedral and watched the rehearsals and ended up with very good seats! The concert was a memorial for Sir David Willcocks, a very famous church musician who is remembered chiefly for his time as Director of Music at King's College. He was also at Salisbury Cathedral for a few years and was linked with St.Mary's School, Calne where he directed choirs and was a member of the board. This school put on the concert, hoping to raise some money for a music scholarship.

The music included the Processional from Britten's Caermony of Carols, This Joy by Bob Chilcott (who was there to conduct his carols), Wassail Song by Ralph Vaughan Williams, Parry's anthem I Was Glad and the world premiere performance of Jonathan Willcocks' Sing Unto the Lord (he was also there to conduct his work). All levels of the school were represented together with some choirs from other schools in the area. Everything was of a very high standard (as might be expected from the 8th most expensive girls' boarding school in the UK!). The David Willcocks arrangements of Hark! The Herald Angels Sing and O Come All Ye Faithful with trumpets and the well-known descants were sung and the audience was invited to join in. No doubt we will be singing these and other carols more as we get closer to Christmas.