We left our accommodation in Salisbury and headed towards Exeter. Once again, it was raining as we left. 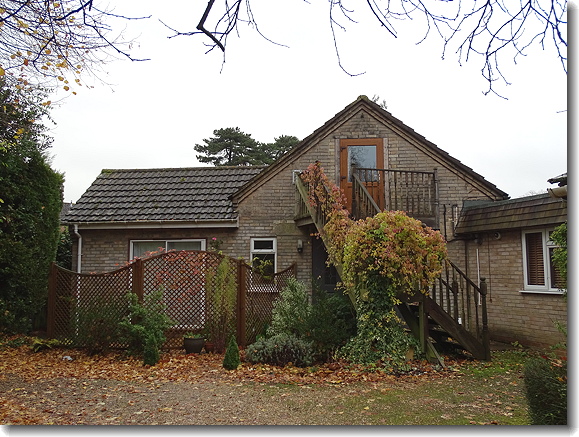 Our accommodation at Salisbury was quite a small room but comfortable enough.

After a breakfast stop at a "Little Chef", we noticed an interesting-looking church tower in the distance and made our way towards it. It was St.Giles, Great Wishford, which, like so many churches, had parts going back to Norman times. 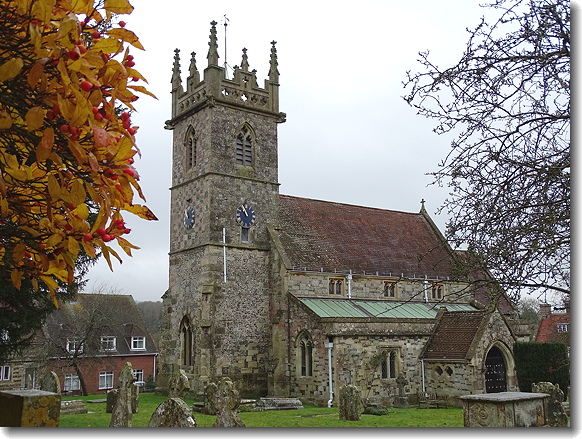 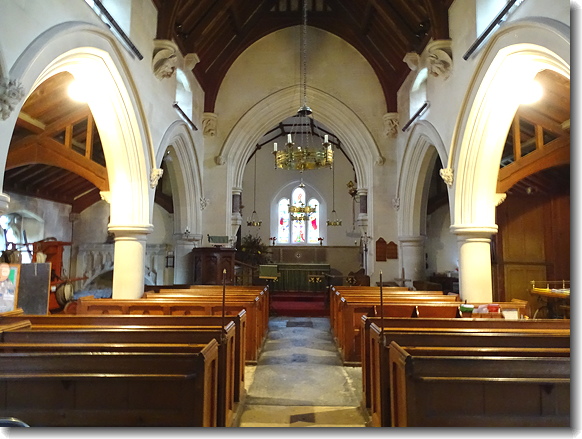 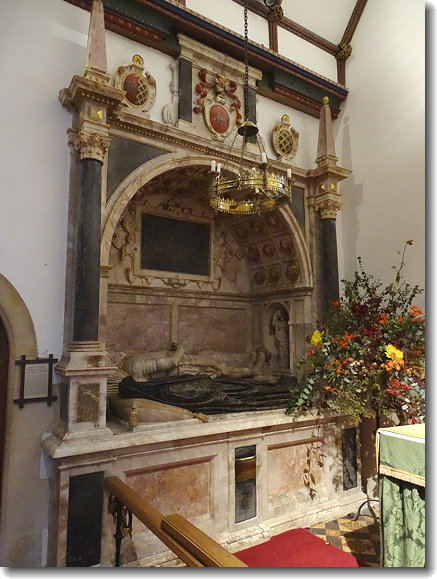 This is the tomb of Sir Richard Grobham and his wife which dates from 1629. 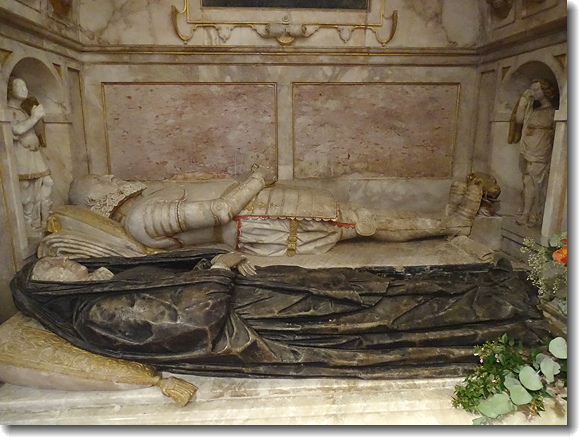 Again, the effigies were so beautifully carved. 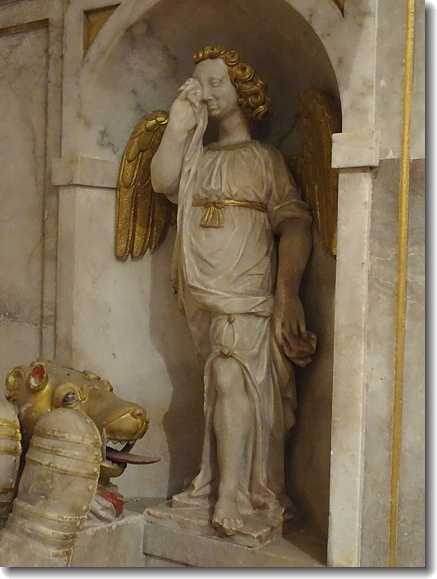 We did wonder, however, why this angel is using her dress to wipe away her tears! Note the dog's tongue too. 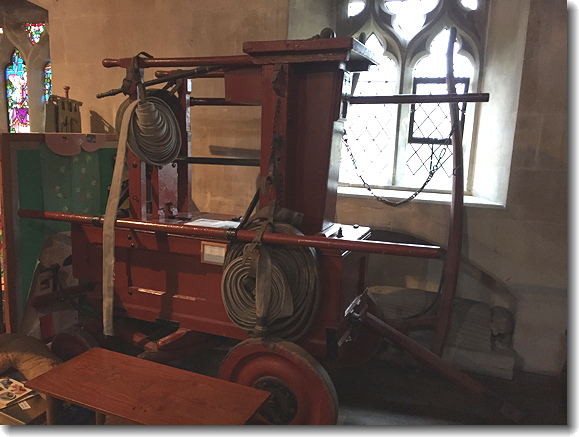 As you are, no doubt, aware, an essential piece of furniture for any church is a manual fire engine designed by Richard Newsham made in 1728, complete with leather fire hose and copper fittings. 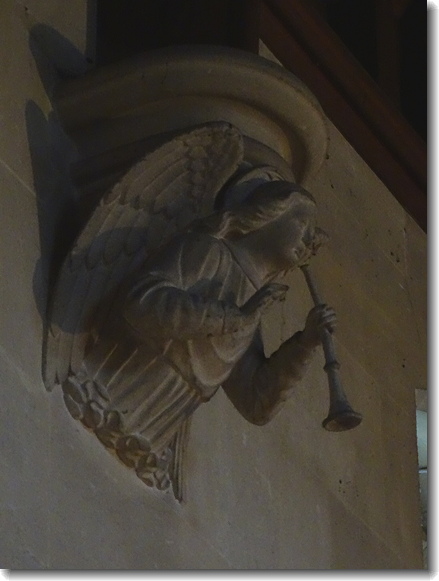 An angel in the ceiling 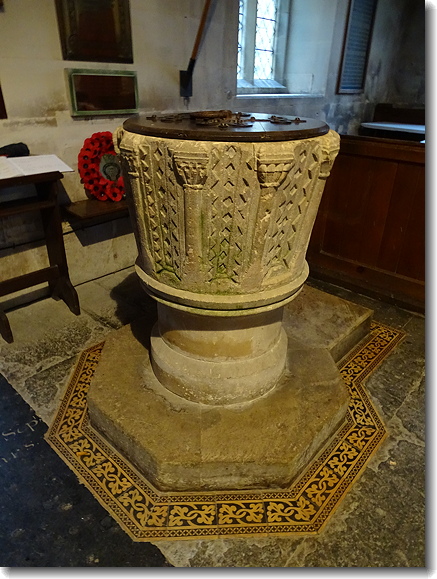 A Norman font (perhaps of more immediate use than a fire engine!)

After leaving St.Giles, it rained quite heavily for sometime and our progress was slow. There was evidence of flooding along the roads and several times we had to drive through water which was quite deep. At one place, there was a car stopped on the other side of some water. It looked like it might be too dangerous to proceed so we stopped too. The gentleman in the other car got out and walked through the water to test its depth. It was perhaps 15 to 20cm deep and 10 metres across. He got back in his car and drove through safely. In the meantime, a lady pulled up next to us in her car and, after the first car had driven through, she said, "I'm game if you are... as long as you go first!" So we gave it a shot and managed to pass through without drama (although I did wonder for a moment or two). The lady followed us through. We saw several flooded sections on side roads which we would certainly NOT have driven through - some of them were more like torrents than roads. A little later we saw a Roadside Emergency Rescue Vehicle which required some emergency roadside rescue as it was stuck in the middle of a flooded road!

Killerton House, a National Trust property, was next on our agenda. Like Waddesdon Manor, this house only had a few rooms open and they were all decorated for Christmas, covering up many of the features that we would have liked to see. 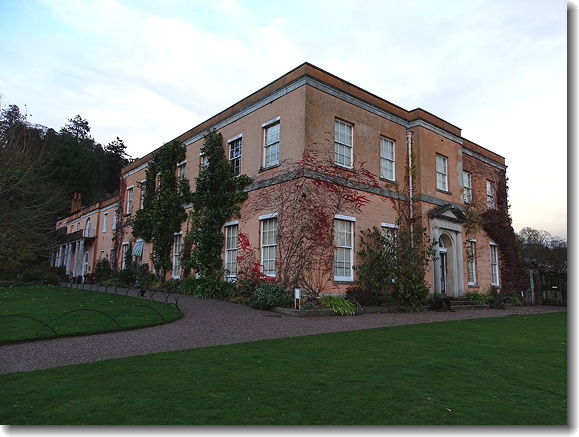 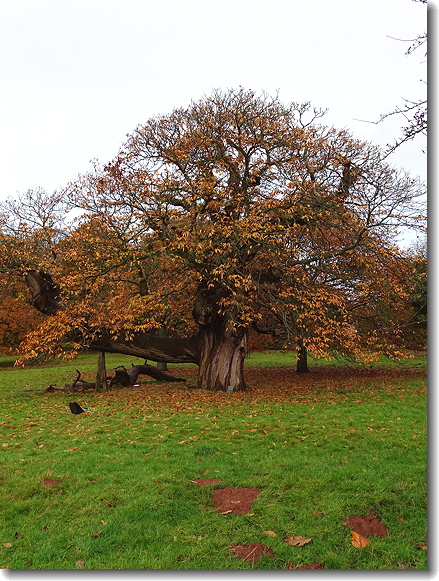 This lovely old tree was near the house. 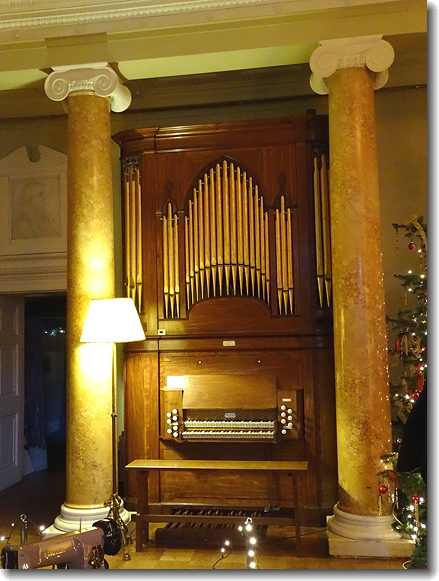 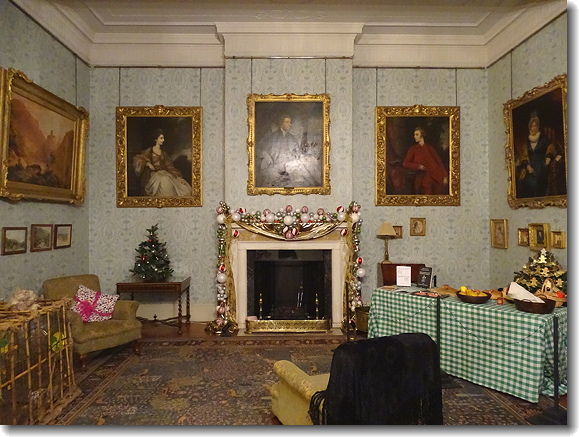 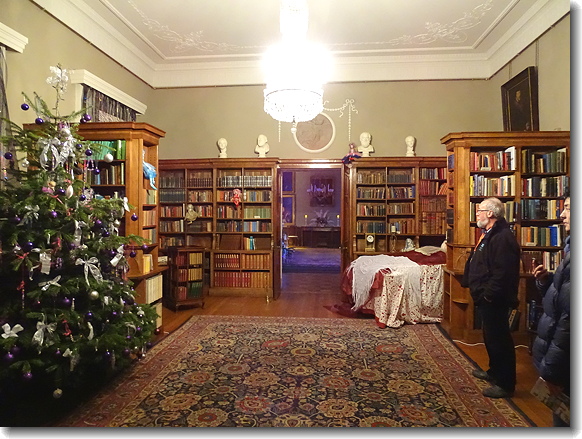 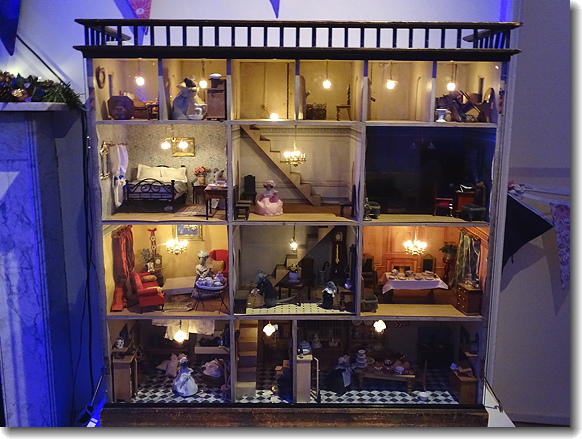 Rather than a Dolls' House, Killerton has a "Mouse House". 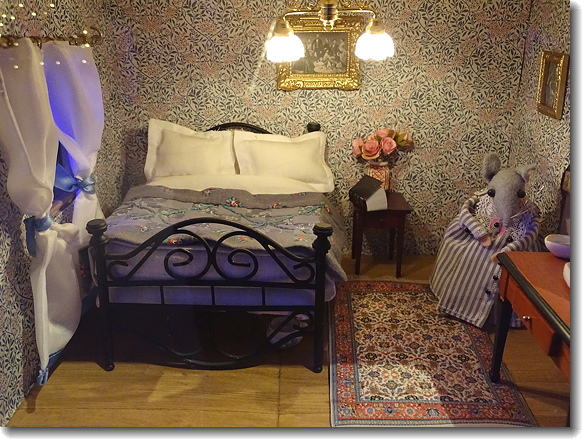 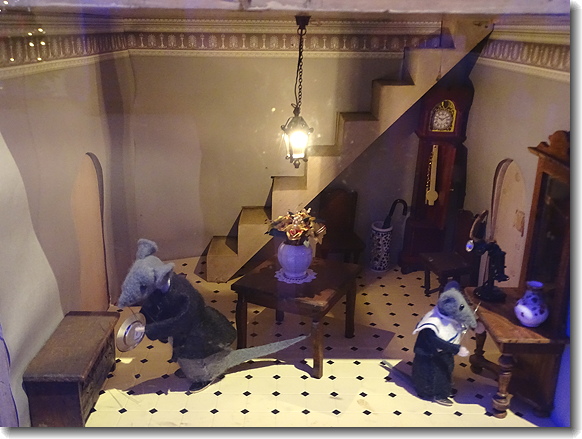 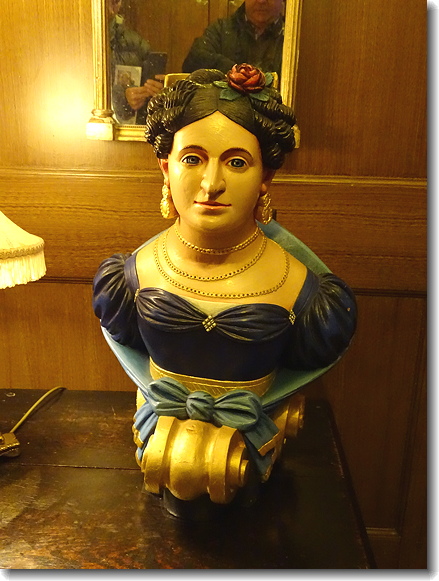 Although we were not able to see much of the house, we did learn of its connection with Melbourne. The Acland family, who owned the house, had a yacht called "Lady of St.Kilda". They went on a long voyage and the yacht was moored at Melbourne for quite some time in the 1840s. The suburb of St.Kilda was named after this vessel and Acland St after its owner. The figurehead of "Lady of St.Kilda" is the subject of the photo above.

By the time we got to our accommodation in Exeter, it was too late to try to make Evensong at the Cathedral so we drove to Toby's Carvery for a lovely cheap dinner!