After a late night last night, it was a luxury to be able to sleep in. I didn't wake up until abut 10:00am! Lois and Dave had said breakfast would be about "half ten" so we didn't feel bad about being so late. It is a tradition for the family to meet a number of long-standing friends at a pub on Christmas Day. We were invited but decided to stay home. It was very relaxing to have a few hours to watch the TV! Amidst the usual Christmas fare was the televised Service "Carols from Kings". It was lovely to hear some of the carols we experienced yesterday again and to see the choir. 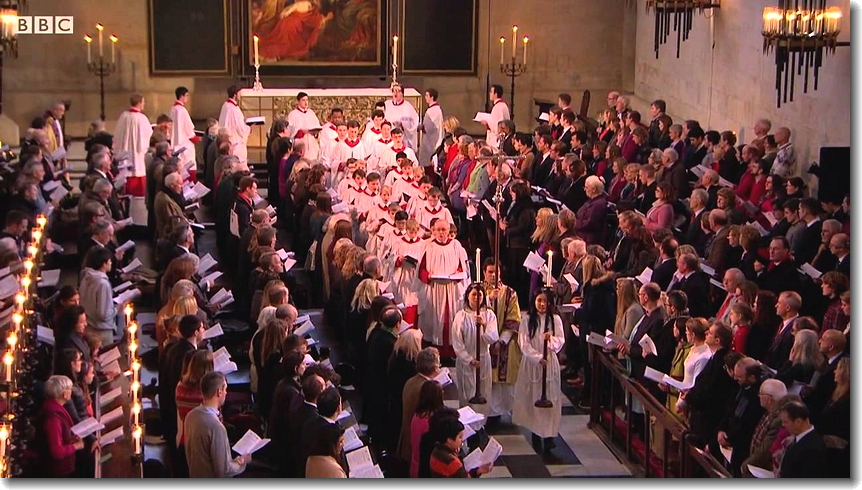 The family returned about 3:00pm for lunch. This was a traditional feast which lasted until about 9:00pm! There were trivia games and charades in between courses together with much laughter and good-natured banter. Lois and Dave have four sons and a daughter and some of them had partners with them so, with Satoshi and me as well, it was quite a big group. It was certainly different to be on the receiving end of hospitality on Christmas Day (and very nice!) but I did miss our own traditional gathering of friends (usually around 18 of us) at home for Christmas lunch. After dinner, there was "Home Alone" on the TV. It must have been a decade since I saw the film the last time - it's still very funny - but I can't help thinking about the sad life of the child actor, Macauley Culkin, after the success of the films. 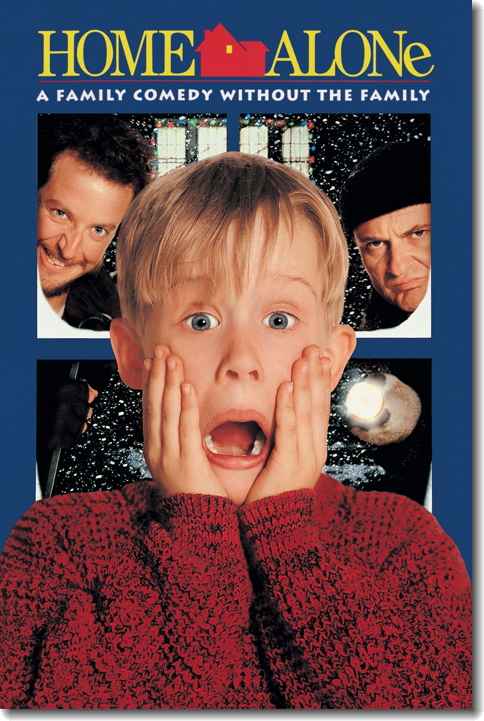 After a while, I was falling asleep so went off to bed!